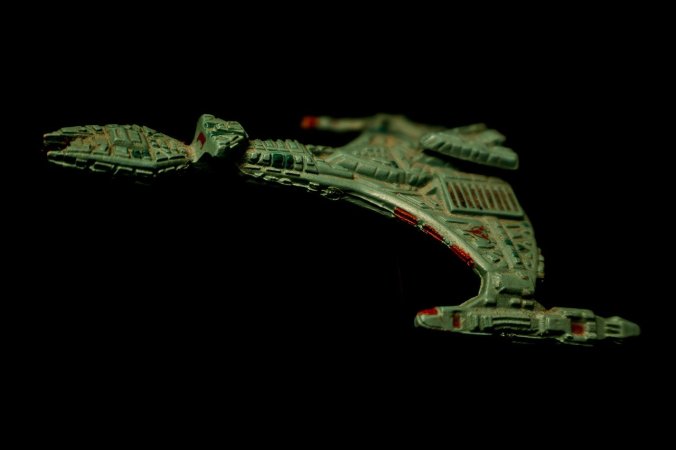 Well, since I’ve fallen into another Internet rabbit hole and since Star Trek is almost mainstream nowadays, I might as well share this amazing video course of Klingon with you. It’s the best one I’ve seen, and my post is not a New Year joke. Yes, it’s an artificial language invented just for the Star Trek franchise, but it can also be useful for English language teachers.

The first video has a pronunciation guide, which I’m actually going to use to show off to my students in the breaks. (I don’t think many of them will appreciate the video as it is, so it requires a bit of preparation on the teacher’s side.) There’s also a handy downloadable pdf.

What’s the benefit? It’s educational, it’s steeped in pop culture and so can be really enjoyable and low-stress. Moreover, it contrasts English pronunciation with Slavic languages as well as German, and it just might help you reach the more obstinate ears and demonstrate the difference between /kh/ and /h/ and the value of glottal stops.

Merry Christmas everyone! But since I don’t celebrate this tradition myself, here’s another work-related post for you. If your learners are interested in pronunciation and etymology, this article will make them (or you :)) extra happy: it tells a short but entertaining story behind each of the most famous tongue twisters in English. Could make for a nice holiday read! 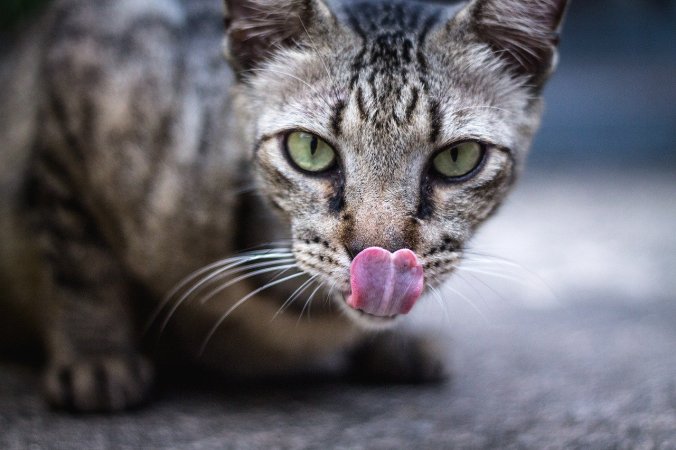 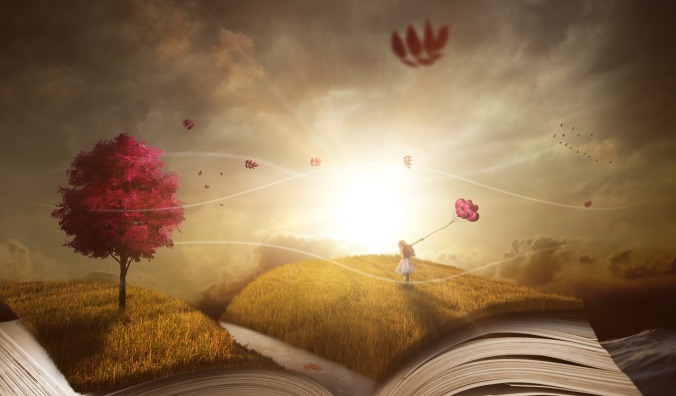 There’s been talk here and there about the interdental ‘th’ (or rather, /ð/ and /θ/) due to disappear in about 40 years. I can’t be sure of the academic veracity of this (plus, it all looks a bit too entertaining and at the same time rather political). Still, what a great conversation starter with students! And, if the conversation continues, I would send them to this great article about interesting facts in the history of English pronunciation and spelling: it’s a bit more academic, but a real treat for curious learners and a good refresher for teachers like me who last did Pronunciation and History of English, ahem, more than twenty years ago 🙂 Did you know, for example, that wasp used to be waps and then a bit of metathesis happened? So cool. 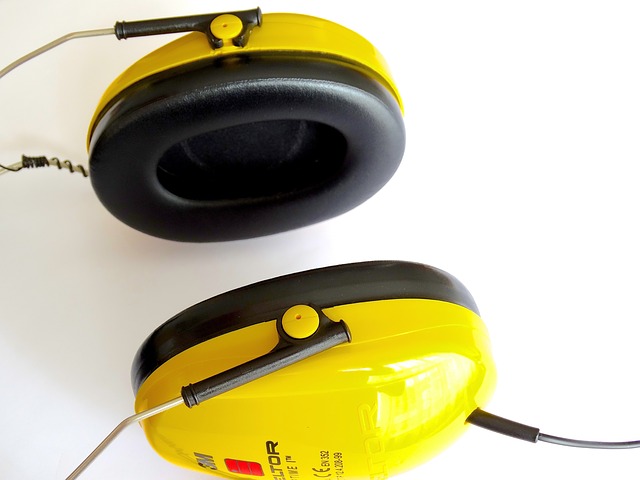 What an amazing find! Thanks to Ozge Karaoglu, I now have the greatest tool for checking how words are pronounced: by real people, in real-life contexts, in different situations. All this through YouTube videos. The search is incredibly fast: if you enter a word like ‘privacy’, you get more than 6 thousand hits and can watch every clip one by one and see how this or that particular speaker says it. There are also subs, which show conveniently large on the screen, and pronunciation tips if you scroll down. And you can actually filter speakers by region! (Yes, I do prefer to say ‘privacy’ as if the syllable is closed, and you?) A perfect teaching aid in and out of the classroom – but be warned, I’ve been watching videos all morning. 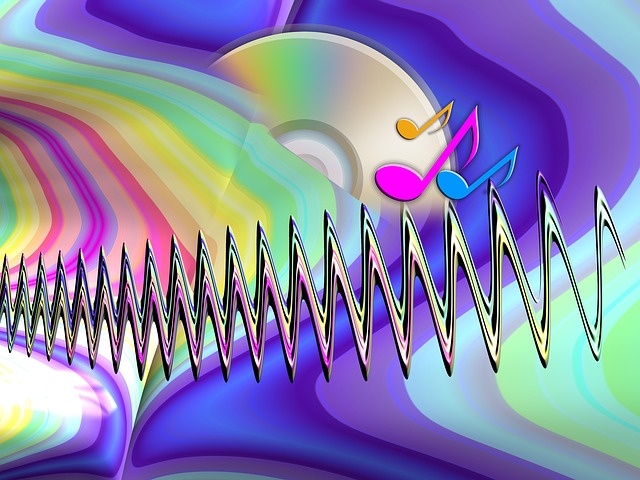 Now, this post deserves a long and careful reading! Martha Ramirez will take you through all the stages of preparing, teaching and reflecting on a flipped lesson which was designed to help students with pronunciation, -ed and -(e)s verb endings. What is particularly valuable is how the setup of all the stations is described and justified: there are flipped stations and practice stations, and a special discussion station that allows the learners to spend their time practising while waiting for their turn. And the students got the checklist to help them select relevant stations and track their progress – a great idea which compensates for the slightly chaotic nature of flips.

If you haven’t tried in-class flipping yet, you’ll have no excuse now. 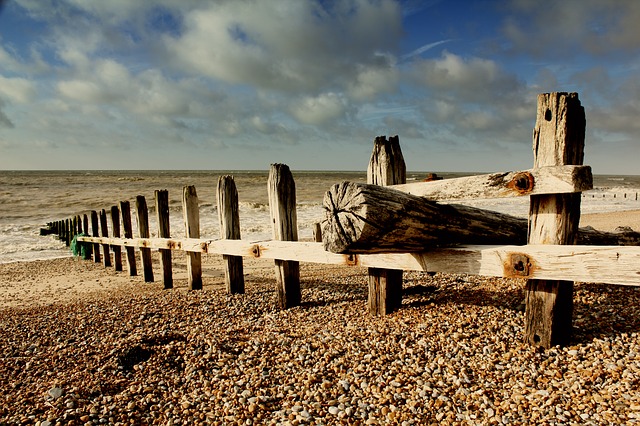 If your students are unhappy about some complexities of English spelling, or irregular plurals, just quote Beowulf to them! This rendition of Beowulf in the original can help your prepare. There is an interesting article to go with it, with quotes from the performer, who is an MIT medievalist:

“Besides being the language of Rohan in the novels of Tolkien, Old English is a language of long, cold, and lonely winters; of haunting beauty found in unexpected places; and of unshakable resolve in the face of insurmountable odds.”

If you haven’t read this post by Barbara Hoskins Sakamoto yet, you are in for a real treat. It features a video with none other than Carolyn Graham, who is showing conference participants how to make their own jazz chants. You don’t have to watch the video to get the idea, but those 10 minutes will be worth it, especially the live performance at the end. There are a few well-chosen links for extra reading at the end of the article, but I am already convinced: this is the perfect drill.

A blog by Katherine Martinkevich